Where Memories Are Still Alive

This report is dedicated to the places we visited during the POP 2019 and the text is written by the project participants. We hope that this is our small contribution to the peacebuilding process in the region. 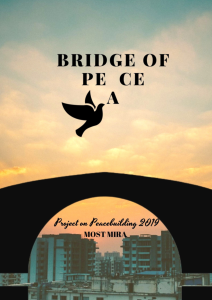 We’ve endeavoured to create an overview of each location we visited over the course of the programme, outlining the key sites, questions to consider, and opportunities for further reading. We hope that this will become a valuable resource for future POP participants and those interested in learning more about the region.

Lejla presented her work with the Center for Peacebuilding based in Sanski Most. Below is a video made by their inter-ethnic community choir.

Karina shared with us tonight her work at the Creative Space Beirut. CSB is a is “a free educational program in fashion design which inspires and empowers youth from various socio-economic backgrounds who lack opportunities to pursue their creative aspirations.” You can find out more about their work on their website: http://creativespacebeirut.com/ 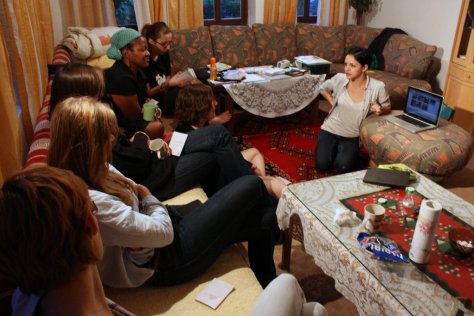 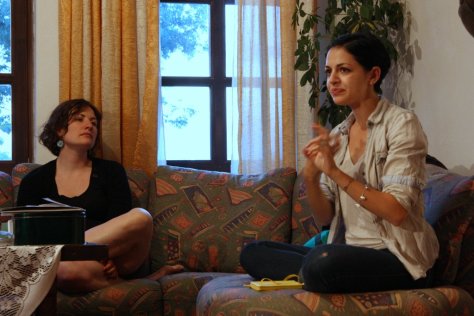 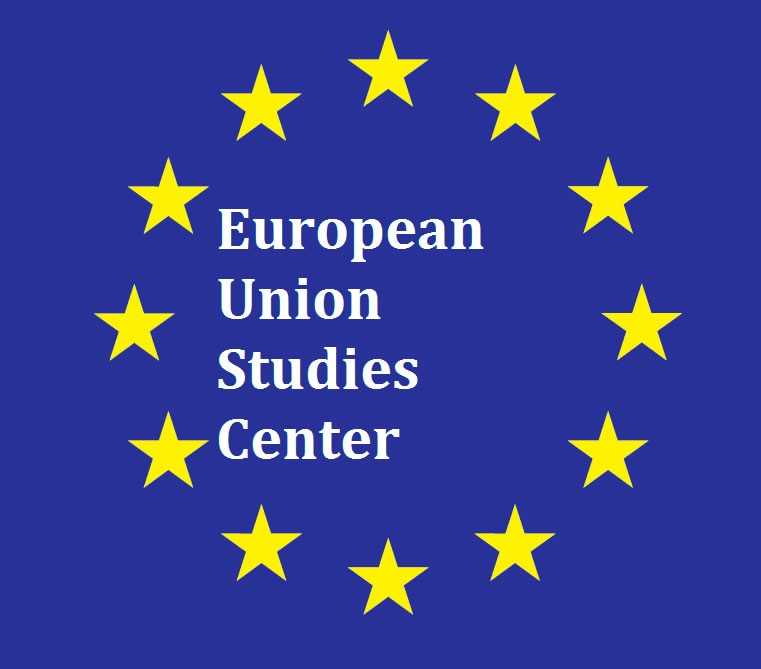